Skip to content
Background. Suicide was the eighth leading cause of death in Vermont and the tenth leading cause of death in the United States in 2010. Risk factors for suicide include depression and other mental health diagnoses or a substance-abuse disorder, often in combination with a mental disorder. More than 90% of people who die by suicide have these risk factors. Other risk factors include prior suicide attempt; firearms in the home; exposure to suicide behavior; and family history of suicide, mental disorders or substance abuse; and family violence.
Suicide is a public health issue that affects individuals and families of all ages, socio-economic groups, and of all cultural and ethnic backgrounds. Social attitudes about suicide influence the ability of people to get the help they need and often make it difficult to offer support after an attempt or death.   Nationally, more than 33,000 take their own lives each year which amounts to 11 per 100,000. In Vermont, there are 80 suicides annually for a rate of 14 deaths per 100,000 people. This is higher than the number of motor vehicle deaths or homicides in Vermont.   Most people who die by suicide have experienced a mental health condition (90%) that might have responded to treatment. 19% of Vermont high school students reported feeling depressed for more than two weeks – the definition of clinical depression. The need to identify youth who are at risk could not be more striking. Of the youth identified by schools trained in suicide prevention, 83% were between the ages of 13 – 17.   Youth who are Lesbian, Gay, Bisexual, Transgender, or Questioning are at a four times greater risk of attempting suicide. They are four times more likely to be threatened by a weapon at school and, though they represent 10% of the population, they represent 25% of the homeless population.   Vermont is approximately 95% white, but a disproportionately large percentage (9%) of young people who were referred for mental health concerns identified as non-white. Asian American females aged 15 – 24 have the 3rd highest suicide rate of all females in the same age group. American Indian adolescents have the highest suicide rate of all racial/ethnic groups and age groups at 25 per 100,000 people – more than twice the overall U.S. suicide rate.   Military veterans also constitute a high risk group due to exposure to violence, post-traumatic stress disorder, and the traditional military culture of honor that discourages help seeking.   Elderly Vermonters tend to be at risk because they may be isolated, may feel disconnected from their life purpose, and may think they have become a burden to others. 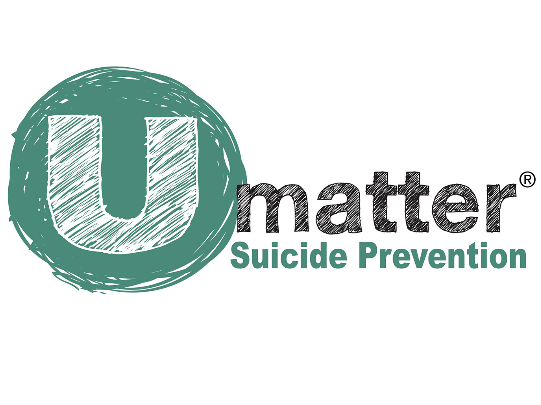 As we all know September is back to school month and whether students are returning to school, learning remotely or a combination of both, it…

We have made it through another winter in Vermont and there is much to look forward to, even during strange times and in uncharted waters.…